Joseph Jingoli & Son, Inc. and DCO Energy, LLC (Jingoli-DCO) say there is. The companies’ New Jersey-based partnership is a $422 million enterprise, and it’s building a $100 million sea-water district cooling facility—the largest of its kind in the world—that will pull water from 3,600 feet beneath the surface of the Atlantic Ocean to air-condition a six-hotel complex in Nassau, Bahamas.

As new energy technologies emerge, the companies such as Jingoli-DCO that harness their potential are the ones that stand to reap handsome profits. The work in this new frontier is exciting, competitive, and rewarding, but the stakeholders still want to make sure their money is being spent wisely. So, as Jingoli-DCO’s general counsel, Glenn Clouser wades through the unproven technologies to determine their “finance-ability” and profitability.

An environmental lawyer by trade, Clouser came in-house for Jingoli-DCO six years ago. The fourth-generation construction company made a name for itself in underground-utility work, but it has seen its biggest growth come from energy projects. The two Jingoli brothers and Frank DiCola, a veteran utility senior executive, recognized the future of renewable-energy projects and formed the Jingoli-DCO partnership more than a decade ago. The company typically builds, owns, and operates large facilities such as central utility plants, but it has also completed construction of some of the largest gas-to-energy landfill projects in the country.

Clouser says the company prefers to “do everything, from A to Z”—from design and finance to construction and operation. “We’ve expanded beyond the traditional role of the builder and have gotten more entrepreneurial,” he says, noting that Jingoli-DCO’s model is particularly attractive to universities, hospitals, casinos, and other facilities that don’t want to be in the business of operating power plants. 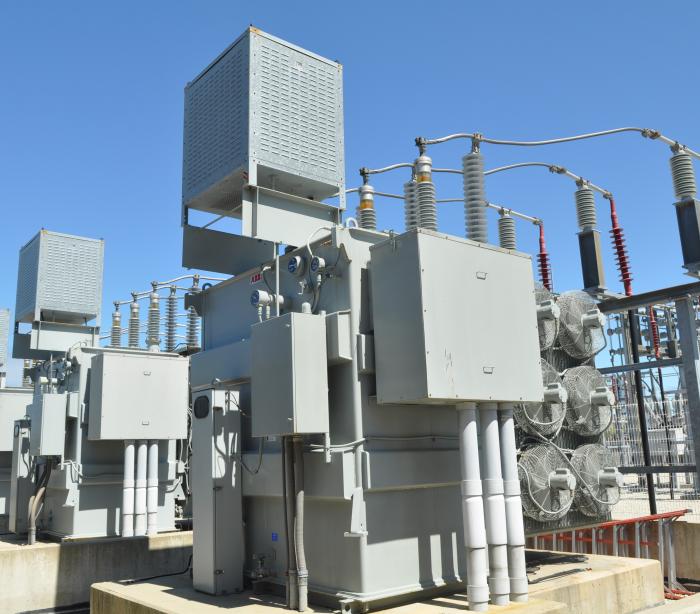