DCO Energy, LLC was hired as the EPC contractor to design, engineer, permit construct and commission Phase 1 of a solar photovoltaic system that is owned and operated by Marina Energy. Located at the South Jersey Gas LNG facility in Egg Harbor Township, New Jersey, the first phase of the system was placed into service in December of 2009.

The initial phase of the 651.42 kW ground mounted solar photovoltaic system will offset a significant portion of the electricity demands of the LNG Facility by generating approximately 885,931 kWh annually. An additional phase of the project is expected to sell clean, renewable energy back to the PJM electric grid. The electrical design incorporates all applicable NJ Clean Energy Program and NJBPU guidelines, along with the interconnection requirements of Atlantic City Electric.

Following the Phase 1 project that implemented a net metering arrangement to offset electric consumption, the developer proceeded with Phase 2 of the plan which included utilizing additional area of the site to develop a separate 2,470 kW installation; it functions as a generation facility via a direct connection to the PJM grid.

The successful completion of Phase 2 composed of a solar array consistent with the original project and incorporated a 25-degree fixed tilt ground mounted racking system, with the preliminary system size based on the use of 230 watt panels. In addition to providing turnkey solar integrator services, DCO supported the developer’s permitting efforts and interconnection agreement. 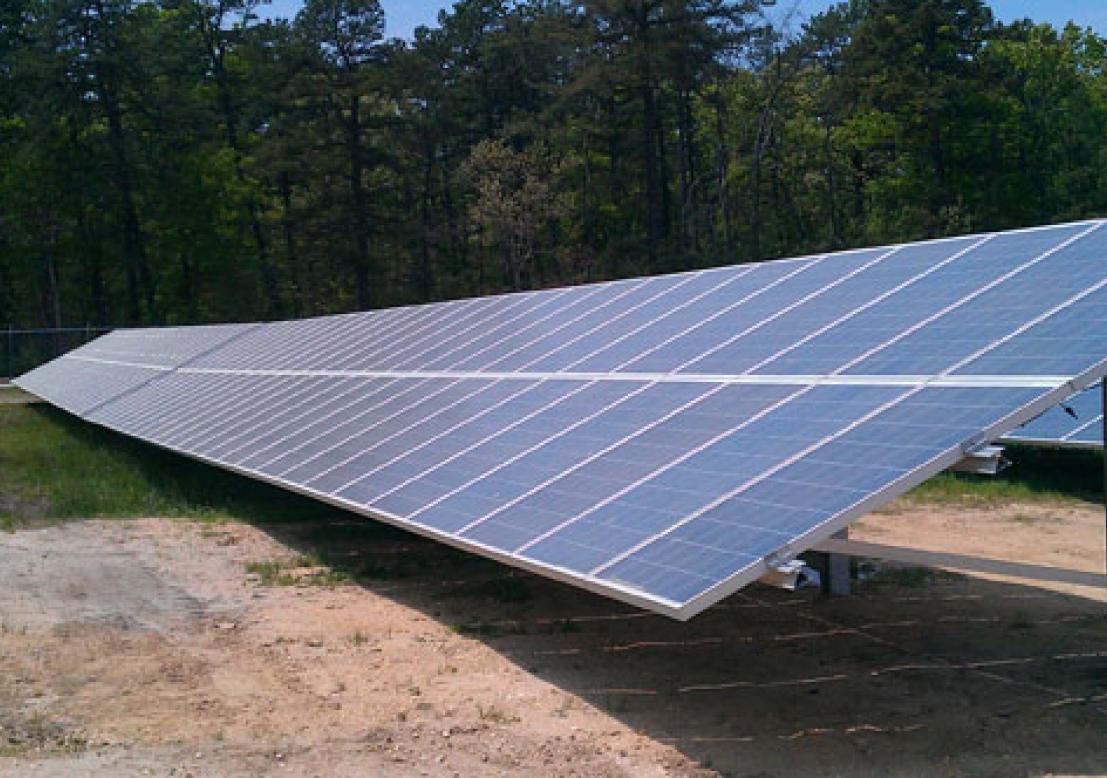 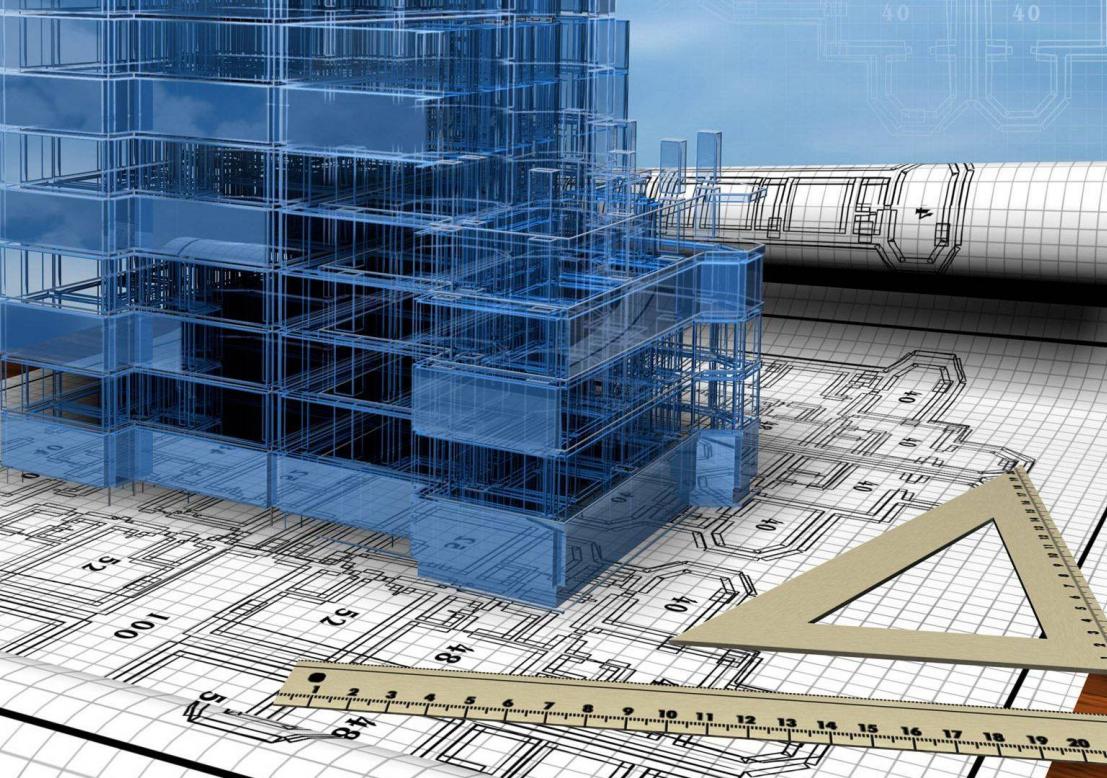 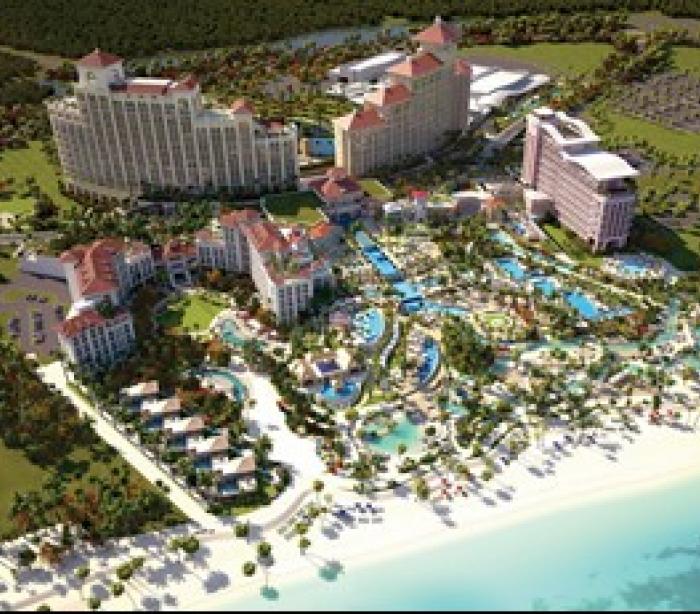 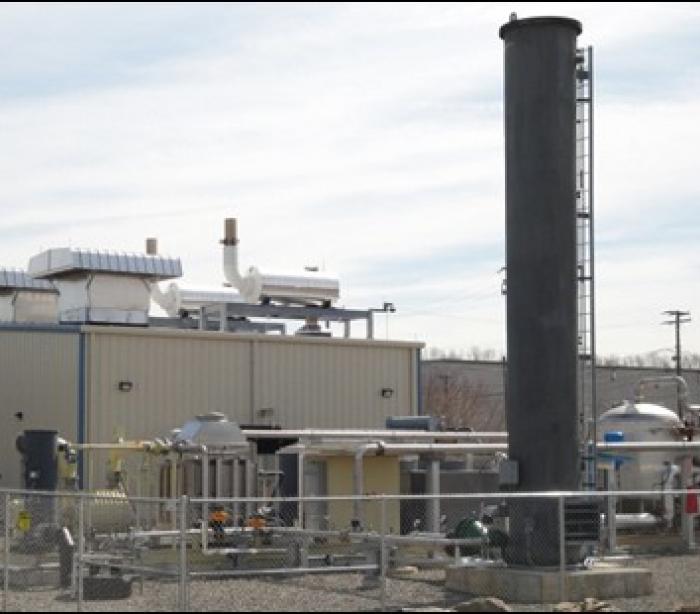 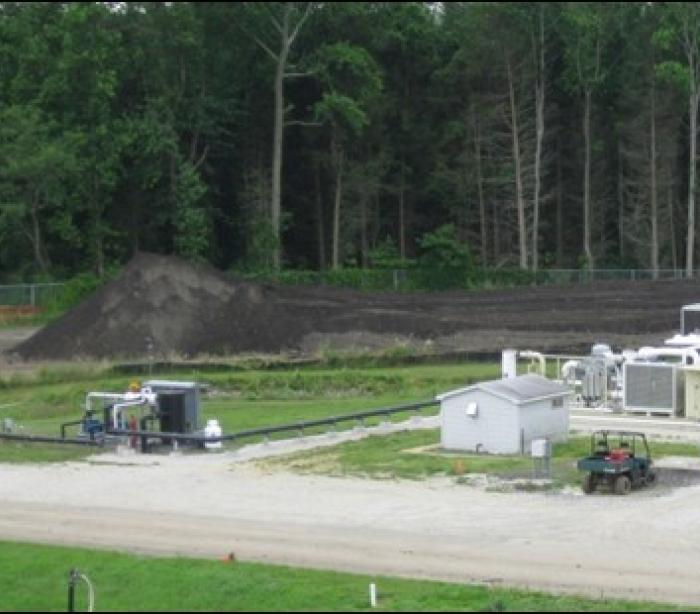